What Canada’s New Drinking and Driving Laws Mean to You 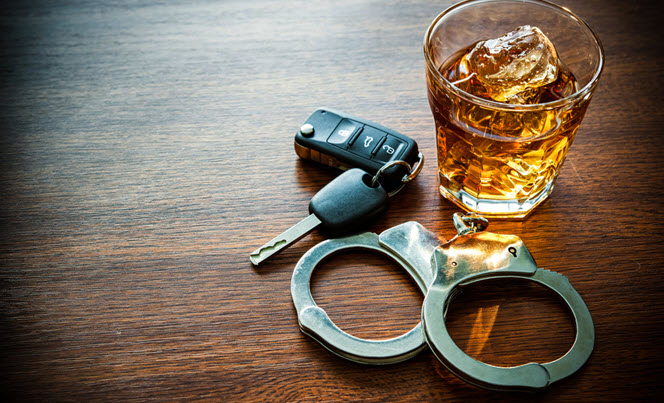 Drinking and driving is an issue that governments all around the world have been combating for many years now. As we learned more and more about how alcohol impacts things like our ability to drive adequately, governments have introduced numerous pieces of legislation to discourage people from drinking and driving.

Most of the legislation that has been introduced focused on blood alcohol levels. Specifically, each new law reduced the legal amount of alcohol a driver could have in their system while operating a vehicle. The latest piece of legislation, aimed at ensuring Canadians don’t drink and drive, is proving to be the most controversial yet.

On the surface, this seems like a really good idea, but many Canadians have noted that this new legislation has the potential to infringe on Canadians’ rights. In this article, we’re going to take a look at the new drinking and driving laws and give you the information you need to avoid having a drinking and driving offence added to your criminal record. 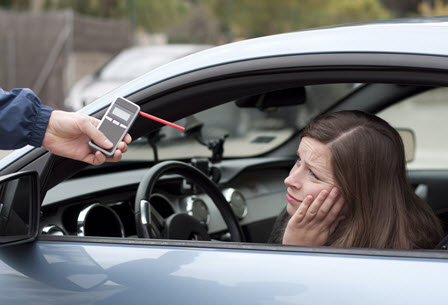 Under the new law, police don’t have to attempt to catch impaired drivers before they exit their vehicle in order to administer a breathalyzer test. Police can now show up at a person’s workplace or their home and demand that the person gives them a breath sample. You may be asking yourself can they really do that? The answer to that question is an emphatic YES, as long as the police have a suspicion that a person has been drinking and driving.

With this information in mind, you may now be thinking that this new method of catching people you have been drinking and driving can potentially be problematic. Well, you wouldn’t be the only person thinking that.

Issues with the new Drinking and Driving Law

Many defence lawyers across the country and advocates for human rights are worried about the implications of the new drinking and driving law. People are concerned that this new law can be abused and misused. Canadian worry that innocent people will be inconvenienced, or worse, be convicted of drinking and driving – even though they didn’t drink and drive.

Here’s one worst-case scenario that many people have shared to highlight the issues with the new law: Let’s say you’ve come from a stressful and frantic day at work and you are looking to unwind. You decide that you’re going to have a drink to relax, so you go to your refrigerator to grab a couple of beers or a wine bottle. After you have a couple of drink, you hear a knock at the door – it’s two two police officers. They are responding to a call about an erratic driver and need you to take a breathalyzer test.

Do you see the problem here? Not only will the person in this scenario definitely be over the legal blood alcohol limit, but they may also have a difficult time proving that they haven’t been drinking and driving. There’s no way for anyone to know whether or not the police are randomly going to show up at their home to administer a breathalyzer test. 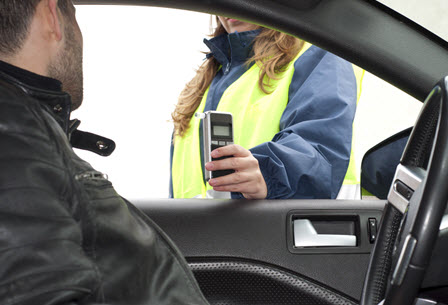 There have already been Problems with the new Law

The problem with the new law is that people don’t have to only look at made-up scenarios to be wary of the new law. We have already seen real-life examples of this police inconveniencing a man because of this new law.

During this past holiday season (just after the new law was implemented) a man in Mississauga went to his local beer store to drop off the empty bottles that had built-up in his home over the course of the holiday season.

After he dropped off the bottles, the man got in his car and started heading home. Not long after he left the beer store, he was stopped by police. What we learned from this instance is that the officer saw the man drop off the bottles. The officer felt that this gave him reason to pull the man over and demand a breathalyzer test.

This event sparked a debate on social media about this new law and whether or not it violates a person’s human rights. It also led people to worry about how far this will go, whether this new law is like a legal form of carding, and if police will use this to collect other personal data about citizens.

At Record Free, we have been helping Canadians deal with offences on their criminal records (like a drinking and driving conviction) for many years now. We work closely with our clients to ensure that they receive a pardons Canada so that their past convictions are removed from public visibility.

With our help, your pardons Canada experience will be simple and stress-free. We help Canadians who don’t want a bad decision they once made keep them from living their life. If you need help getting a pardon for a drinking and driving offence, then call Record Free today at +1 (866) 928-3260.