Theft is one of the most common criminal offences in Canada, with shoplifting under 5,000 seeing a +14% rise in 2018.

While most thefts fall under either theft over $5,000 or theft under $5,000, however, there are many types of theft, each with their own section in the Criminal Code. Possession of stolen property, theft of a motor vehicle, shoplifting, and theft of telecommunications are just some examples.

When you are charged for theft in Canada it will show up on your federal criminal record.

As listed above, those who have been caught stealing will end up with a theft criminal charge, however, there are more consequences attached to the crime.

When you are caught stealing goods under $5,000, you will still have a criminal offence on your record and also have to go to court.

If you were caught stealing goods that exceed $5,000, there is a chance you could face jail time for up to 2 years.

Also, having a theft conviction on your record is deemed a crime of moral turpitude as per the Immigration and Nationality Act in the United States, which is seen as a valid reason for the US border patrol to deny you entry into the country. If you are denied entry into the US you will need to see out pardons and waivers Canada service for a US entry waiver before re-entering.

What are the Factors that Determine Theft Charges?

Each theft charge case is dealt with differently based on a few factors. These factors are taken into account when determining what information goes onto your record, and whether or not that information may be removed in the future.

Age – One of the larger factors is the age of the person being convicted. If you’re a minor, the charges could be removed from your record after a few years.

Workplace Theft – If your case involves other negative aspects, such as stealing from your place of work, the court would lean more towards a full criminal conviction.

Prior Convictions – If you happen to have any prior convictions that will also come into play when determining if any charges are laid. If you had any previous theft charges, even minor, it will be more likely that you will be charged. If you have had no prior charges the court will be more lenient when it comes to charging you.

How to Remove a Theft Charge

In some cases, a conviction may be avoided through diversion. If the circumstances around your case are favourable, such as being a minor or it’s a first-time offence, the court could suggest a diversion program instead of a conviction, which usually entails attending a rehabilitation program or doing community service. After completing the diversion program, the conviction is dismissed and will not appear on your record.

However, if you are convicted and are looking to remove a theft charge from your record there’s still an option.

As with any charges, removing a conviction from your federal record requires a pardons and waivers Canada service. Though the process for getting a theft pardon can take time and effort, having a theft charge on your record will make doing many things difficult, such as, renting an apartment, crossing borders, and finding employment, especially if the job involves handling money or goods. 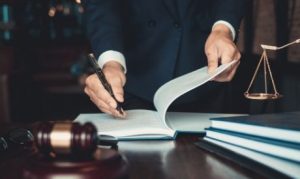 When are you Eligible for a Theft Pardon

If you have been charged with theft and are seeking out a pardons and waivers Canada service for a theft pardon, you should first make sure you’re eligible.

When receiving a theft charge you will often have to pay fines and may have other obligations required of you because of your sentence. If you have any unpaid fines or have yet to complete any of the other requirements issued by the court, you will not be eligible for a theft pardon.

However, sometimes if the theft charge was your first offence your charge could be withdrawn, stayed, dismissed or discharged. In that case, you will have to apply for file destruction to have your fingerprint removed from the local police database and RCMP files by reaching out to a pardons and waivers Canada service.

Record Free specializes in helping those with prior convictions obtain a pardon by assisting them throughout the entire process. Start your application today and fill out our online form to find out whether you qualify. 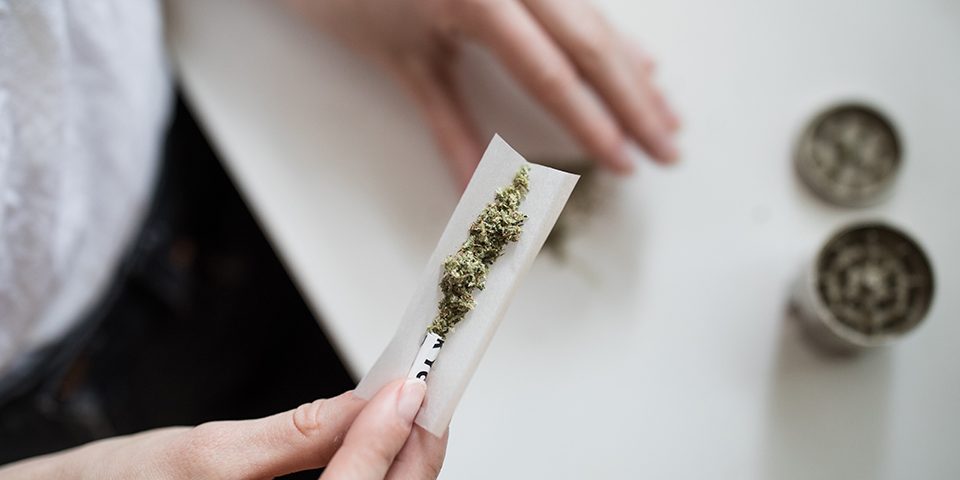