Pardons Canada – What is the difference between a charge being dropped vs. dismissed? 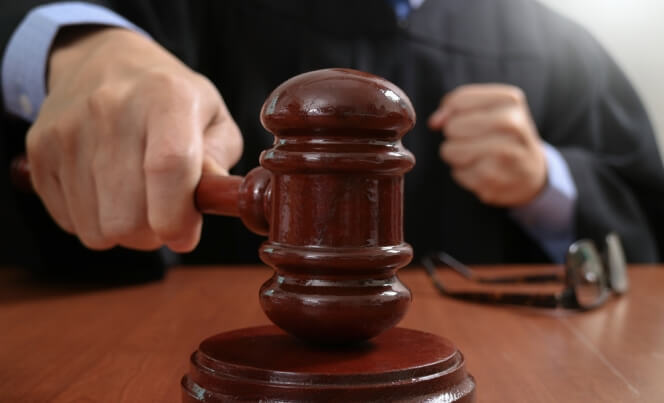 When you are charged with an offence, it will affect your permanent record. Even if you are not convicted, a charge will still be kept on file unless you request a file destruction. Pardons Canada is needed in the event of a conviction. In every case, there are more than two possible outcomes. It’s not simply a case of guilty or not guilty. There are also instances where charges are dropped or charges are dismissed. These are two different outcomes and it’s important to understand how they differ.

What does it mean when charges are dropped? 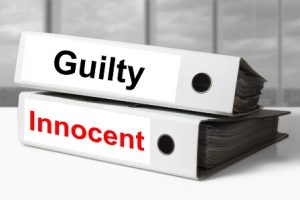 Before going to trial, the person must be arrested and there needs to be sufficient cause for the arrest. This person will then have to attend a hearing. During which the charges are officially filed and they may enter a plea. The trial date is also set at this hearing. If nothing stands in the way of the charges being filed, the case will go to trial. If the charges are not filed and the cause does not go to trial, this results in charges dropped. It can also occur if the prosecution decides not to proceed with the case for any number of reasons.

One common example is mistaking the person for the actual suspect in a crime purely due to their resemblance. In some cases, such as assault, the victim might not wish to go to trial and they could drop the case. Another common occurrence is when somebody is arrested but DNA evidence proves their innocence before the case goes to trial. In such instances, the charges are officially dropped as the authorities are forced to pursue other leads.

What does it mean when a case is dismissed?

If you are arrested, charged and your case does go to trial, it can be dismissed by a judge. This occurs when the judge decides not to allow the case to continue in court. It usually happens when the prosecution does not have enough evidence against the defendant. All of the records relating to your arrest, charges and court details will remain on file until you take the necessary steps to clear your record. Even a charge without a conviction can have a devastating impact on your personal and professional life. 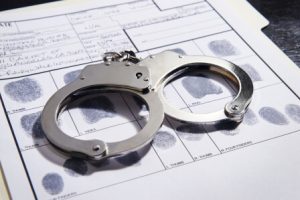 Shock, surprise and disappointment are just some of the emotions people feel when they realise that even a dropped or dismissed charge will appear on their record. No matter the outcome, your criminal record will reflect the charge. This means that your record will appear whenever a criminal record check is done. If you are applying for a new job, promotion, volunteer position or you would like to adopt a child or travel abroad, these are all parts of your life that can be hindered by a criminal record.
The good news is that different types of outcomes have different waiting periods. In other words, the waiting period for those who are not convicted is significantly shorter than that of those found guilty of a crime. In addition, the file destruction process differs from the pardons Canada process. Whether you need a pardon or file destruction, it’s always advisable to have an expert help you through all the steps and hurdles that come with the territory.

Our team at Record Free is passionate about helping Canadians get their lives back on track. If you were ever arrested, charged or convicted of a crime, you could be eligible for a pardon or file destruction. Contact us at +1 (866) 928-3260 and we will be more than happy to determine your eligibility, answer any questions and help you take back your life!