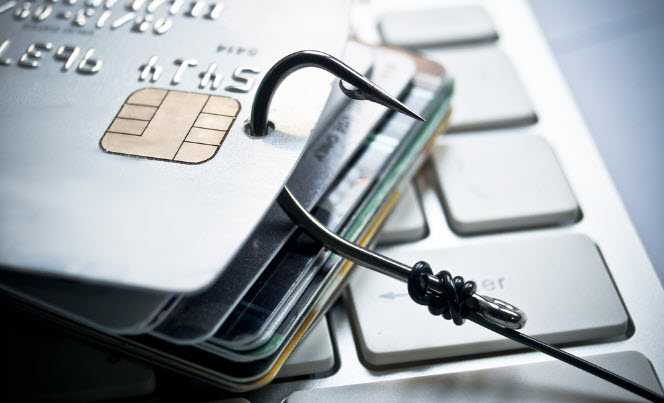 Former owner of the Daily Telegraph, Conrad Black, has been pardoned by President Trump. He was convicted of fraud in 2007 and subsequently served three and a half years in prison. Black recently published the book Donald J Trump: A President Like No Other. According to a White House spokesperson, the reason behind the presidential pardon was because of Black’s contributions to business and political and historical thought. Find out more about this story here.

In the USA, laws are very different from those of Canada. This is particularly evident when it comes to pardons. The legal and justice systems differ vastly from country to country and, if you have a criminal record in the USA or Canada, it’s important to understand how these systems work.

Pardons in the USA 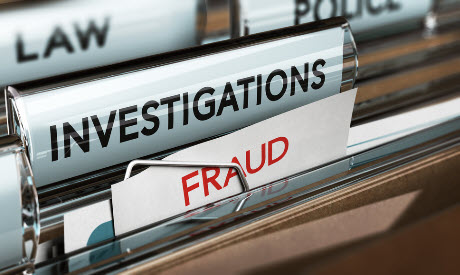 In the USA, a pardon can only be granted by the president. This means that you cannot simply apply for one as you can in Canada. For the most part, it’s those who have ‘connections’ with influential people that gain the attention needed for a presidential pardon. In other cases, when enough big names lobby for you, it can also shine the spotlight on your case. For the average person convicted in the USA, however, this is not the case.

Another significant difference between US and pardons Canada is the fact that there is a minimum of five years waiting period before you can apply for a pardon. In Canada, the waiting periods vary.

In Canada, pardons became available since 1970. The main differences between Canadian and US pardons are the waiting period and who is able to grant them. In the USA, only the president has the power to grant a pardon. They do not have a hearing and there is no appeals process if the pardon is refused. In Canada, it is the government that grants the pardon.
The waiting period varies depending on the extent of the crime. The waiting period can be shortened by submitting a letter to the appropriate authorities. However, such leniencies are rarely granted.

If you want to apply for a Canadian pardon, you will need to have waited the appropriate amount of time after the sentence has been completed. During this time, you must ensure that you are not convicted or charged with any other crimes. You need to demonstrate to the authorities that you are dedicated to leading a crime-free lifestyle. Once all of the relevant documents are submitted, it’s in the government’s hands.

If you have a Canadian criminal record that is stopping you from living the life you deserve, call Record Free at 1 (866) 928-3260 today. Our team is dedicated to helping you get your life back on track and make the most of all the opportunities that come your way.