Pardons Canada – Entering Canada with a DUI on your Record – What can be the Risks? 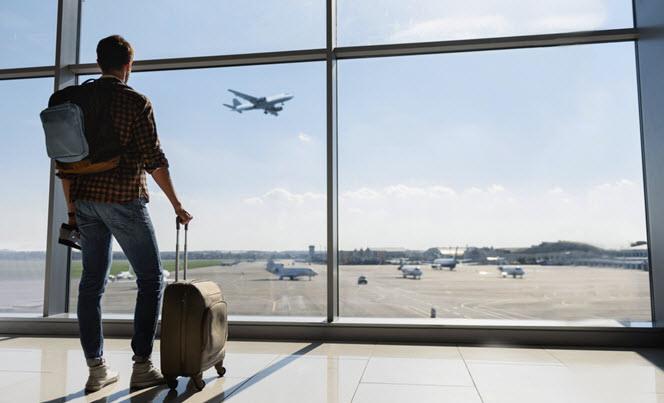 Don’t believe us that Canada has an almost zero-tolerance policy on drinking and driving? Then take a moment to read our blog article on changes to Canada’s drinking and driving laws. To sum things up, Canadian police can now ask someone to do a breathalyzer test even if they aren’t in a car. Police only need to suspect that someone had a drink at some point and then drove a vehicle.

Canada’s tough stance on drinking and driving not only impacts Canadians, but it can also impact non-Canadians who are trying to enter Canada. If you are someone from outside of Canada with a DUI, then we encourage you to read on to learn about the ways that a DUI can negatively influence your travel plans to Canada.

As you have probably guessed by now, the non-Canadians that are impacted the most by Canada’s drinking and driving laws are Americans. Americans with a DUI on their criminal record (or another drinking and driving offence) can be turned away at the border by border officials. This is because a person with a DUI conviction can fall under a Canadian immigration principle that is known as criminal inadmissibility.

To put it simply, criminal inadmissibility is brought down on someone that is thought to be a danger to the safety of Canadians. In fact, the law is so strict that even if you are a passenger in a car that is entering Canada, and you have a DUI on your record, you can be turned away at the border.

This often leaves many Americans wondering what they can do to enter Canada. Americans wish to travel to Canada because it has so many great destinations or they want to enter Canada for business. So how do they get to Canada when they have a DUI conviction getting the way?

Criminal Rehabilitation Application for Americans with a DUI 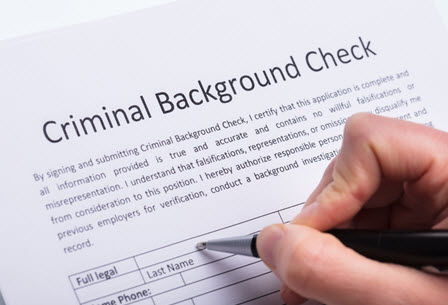 The good news for Americans with a DUI conviction on their record is that there is a solution for them that will allow hassle-free access to Canada. Americans can apply for a Criminal Rehabilitation Application.

The Criminal Rehabilitation Application only applies to individuals who have committed a crime outside of Canada. With this application, an individual asks the Government of Canada to pardon a past offence and can be used to request a pardon for a DUI conviction. Pursuing a Criminal Rehabilitation Application is the best option for Americans with a DUI to travel to Canada without the worry of being turned away at the border.

Depending on how much time has passed since a conviction, you may or not be eligible to apply for a Criminal Rehabilitation Application. Any non-Canadian with a DUI conviction on their record must wait 5 years since completing all of the terms of your sentence. However, getting approved for criminal rehabilitation isn’t as simple as waiting for a few years to pass. You must also convey on your application that you have become a law-abiding citizen.

If you want to deal with your DUI conviction so that you can travel to Canada worry-free, then you need to call Record Free today. We have the experience with pardons Canada that you can use to take back control of your life. Our criminal rehabilitation experts have helped many non-Canadians get approved for criminal rehabilitation. With our help, your DUI won’t get in your way of traveling to Canada anymore.